Can humans really be replaced?

It’s no secret that Artificial Intelligence (AI) and machine learning are all the rage these days. It serves a purpose – in my opinion, that purpose is to give us more time to do the things that matter and leave the monotonous, time-consuming tasks down to the computer to do, more often than not, automatically. What does this look like in reality? Well, it can be any number of things, depending on the intent. 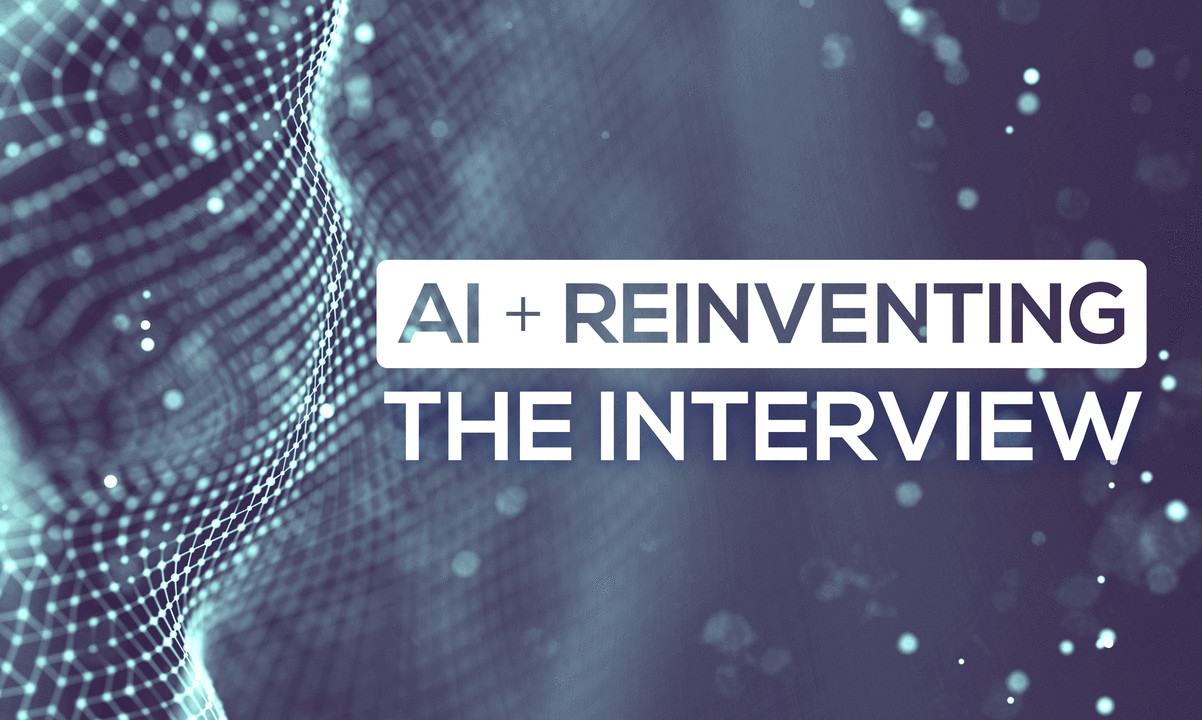 Begins with a submission of a resume, and ends with (hopefully) being hired. That process is changing now, to accommodate tools that can make the process easier, smarter, and frankly, become less rigid than it has been for decades.

Now, “traditional” interviews aren’t going away anytime soon. Which is good, they’re a human part of the process, and they come in many flavours, and are still considered to be effective. That said, they often lack the ability to effectively determine a candidate’s soft skills. Here’s a list of example soft skills. Why do traditional interviews lack in this area? Simply, we perceive interviewees differently, a charming, well-spoken and attractive person will likely be perceived to interview very well, but can they actually do the job?

That’s where newer “innovations” come in. And these are actually rather simple, companies are now starting to implement specific soft skills surveys and assessments earlier in the process, they’re also conducting job auditions and meeting in less formal settings, bringing an overall more casual feel to the process. There’s also VR assessments, and Video Interviews, both of these are better than the traditional method, but they often require a significant amount of time and oversight to be done right.

WHERE DOES THE AI COME IN?

AI is more often seen in an environment or scenario where the automation potential is high. When data or information can be processed effectively without human intervention. In the recruitment process this translates to the early stages of the process, as there is a greater level of automation potential.

When we consider AI being utilized on high automation potential tasks, this can include candidate sourcing, resume collection and parsing, interview scheduling and pre-screening. We’ve seen examples where candidates have been screened and assessed, and a face to face interview scheduled with no human interaction. However, AI can’t really (just yet at least) be used for things like selling the role, understanding a candidate’s needs, gauging culture fit and interpersonal skills – those are things that really need that human interaction.

35% of companies globally, (8500~ surveyed) say that AI is currently the top trend affecting the hiring process. Of 200 Australian companies surveyed, 33% agree that AI is trending. Below are some examples:

WHERE DOES THAT LEAVE US

Well, it’s all new, so we won’t see a radical overhaul to the process for some time, but 75% of people who are involved in the hiring process do agree that automation and AI will become more relevant and utilised as time goes on. My opinion – allowing hiring managers and recruitment professionals more time on the humanised interviews, and passing the screening process over to AI has potential to allow for a faster, more personal hiring process.

Ever had an experience with AI when applying for a job? Drop a comment below and share your experience.