Top 10 Most Surprising Employment Facts of 2018

Looking back on 2018, here are the most surprising facts uncovered through Seek, about the Australian workforce:

2. 41% of Australians think it’s acceptable to stretch the truth during an interview, with the most commonly accepted lie being the reason they are looking for a new job. This lie was considered acceptable to nearly one in five (18%) job seekers. 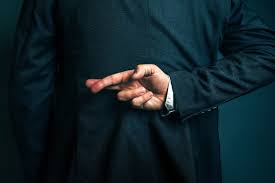 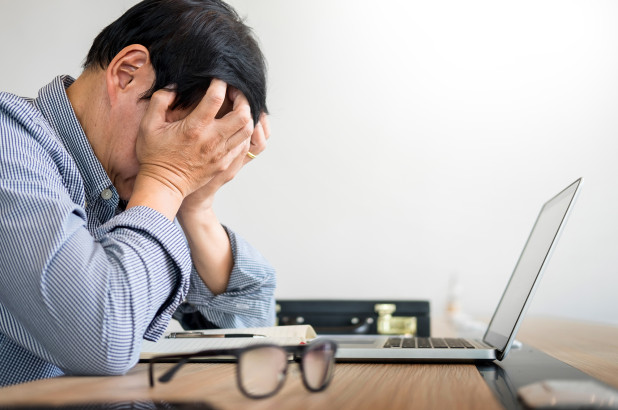 4. More than half of Australians have felt the need to take a mental health day, but haven’t actually done so. One in four have lied when taking a day off for their own mental health, despite most (83%) agreeing that their colleagues should be allowed mental health days.

5. 34% of Australians expect to earn more than $83,000 in their first career job, signaling a potential disconnect between actual entry role salaries and expectations.

6. While 58% of Australians believe they are underpaid, two in three (66%) have never asked for a pay rise. 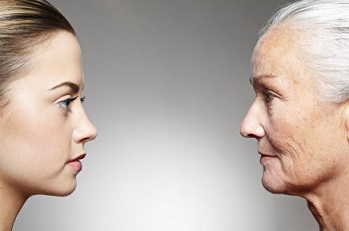 7. Millennials don’t feel like they can be themselves at work. Half of Millennials (49%) say they have hidden a part of who they are at work compared to just 15% of Baby Boomers.

8. A large portion of job seekers are attending interviews in secret. One in five (20%) Australians will not talk to anyone about an upcoming interview, including their family and friends.

9. 17% of Australians believe that the most stressful question to be asked in an interview is: ‘What is your greatest weakness?’. (See our feature blog: How To Turn Your Weaknesses Into Strengths In The Job Application Process).

10. The top three non-financial benefits Australians want if there’s no extra money on the table are: flexible hours (37%), extra annual leave (34%) and a monthly rostered day off (25%). 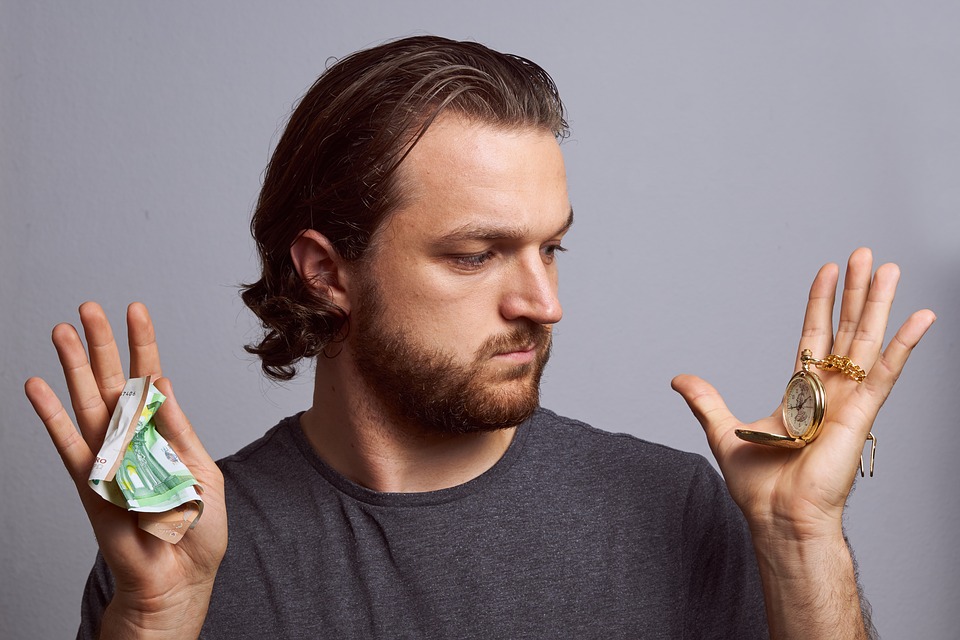