Jobs at record high due to WA Mining

WA’s emergence as a global lithium powerhouse has helped drive the number of people employed directly in mining across the State to a record high.

Latest statistics from the Department of Mines, Industry Regulation and Safety for the 2017-18 financial year showed more than 112,000 people were directly employed in the sector.

The figures also revealed the mineral and petroleum industry reported sales of $114.9 billion, up $10 billion from the previous year.

It was the second highest financial year sales value on record, behind only the $123 billion achieved in 2013-14, with a number of commodities reaching record production levels including gold, iron ore, LNG and lithium.

LNG registered the biggest value increase, climbing from $12.7 billion to $19.1 billion, off the back of a 32 per cent increase in production.

Lithium continued to record significant increases in both production and value, with sales rising 167 per cent to reach $1.6 billion from production of 2.1 million tonnes.

Greenbushes in the South West has become ground zero for global lithium production. The mine is already the world’s biggest producer, with its long-life, high-grade ore body accounting for 30 per cent of the market. 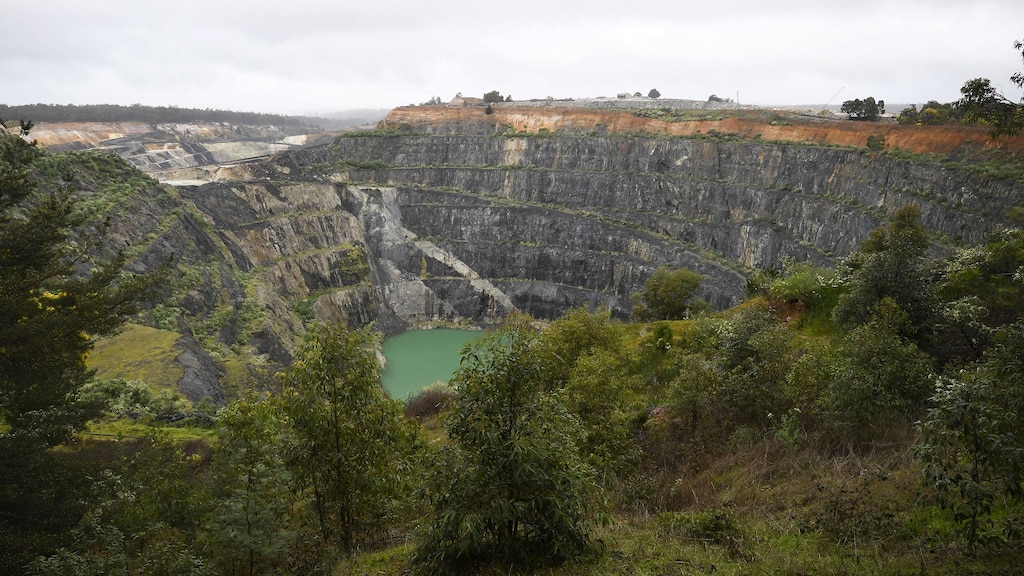 The Greenbushes mine, 250km south of Perth, is already the world’s biggest producer of lithium.

Pperator Talison Lithium and its owners — China’s Tianqi Lithium and Albemarle Corp of the US — are now dramatically stepping up production at a cost of nearly $2 billion to capture the new opportunity in electric vehicles. The project is expected to create another 400 jobs.

Construction of the $400 million first stage began in October last year. The expansion will double the plant’s production of battery-grade lithium hydroxide to 48,000 tonnes a year and increase its permanent workforce by 55 to 170.

Industry leaders have been pushing for State and Federal governments to help invest in downstream processing of lithium and provide the next generation of high-tech jobs in WA and across the nation.